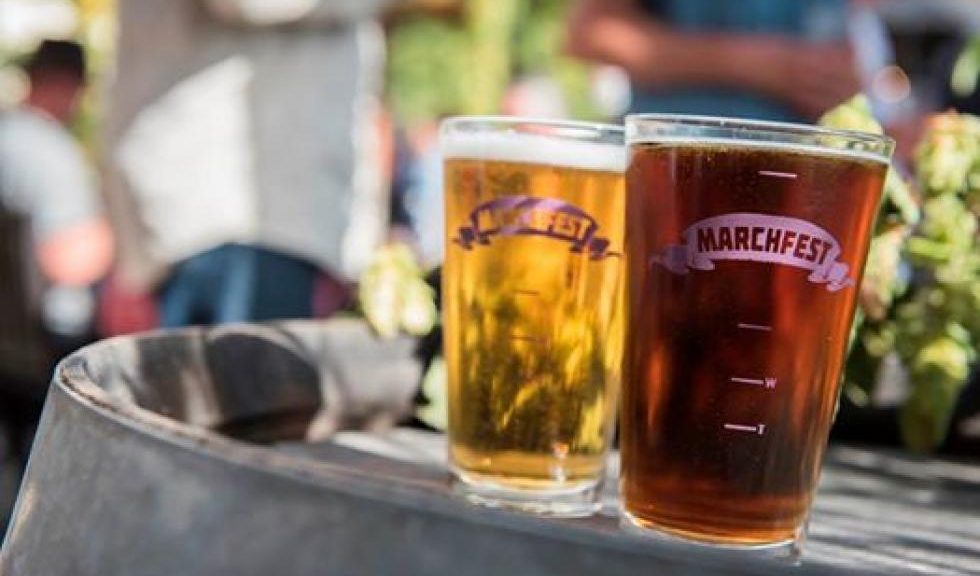 The Nelson region is New Zealand’s sole hop growing area – and has more craft breweries per head of the population than anywhere else in the country.

Unlike ordinary beer festivals, all the beers available at MarchFest have been specially commissioned for the event and have never previously been tasted by the public.

Every year around 15 regional craft breweries sign up to produce a new beer for the event. These beers all make their world debut at MarchFest. Top of the South breweries include Dale’s, Eddyline, Founders, Golden Bear, Hop Farm, Hop Federation, Horsebox, Lighthouse, McCashin’s, Moa, Mussel Inn, Renaissance, Sprig and Fern,Townshend’s and more..

And unlike other beer festivals, MarchFest is not just about beer. It’s also about local wines, ciders and juices, regional cuisine (including a beer and food matching lunch) as well as great live music.

Last year’s event featured Ladi 6, The Eastern, Battle-Ska Galactica and cool local acts Not Bruce Willis and Django Schmango. Add to that the Kids Zone and the Brew Zone and you can see why Marchfest is in its 11th successful year!